Money Lies In The Heart Of The Capital 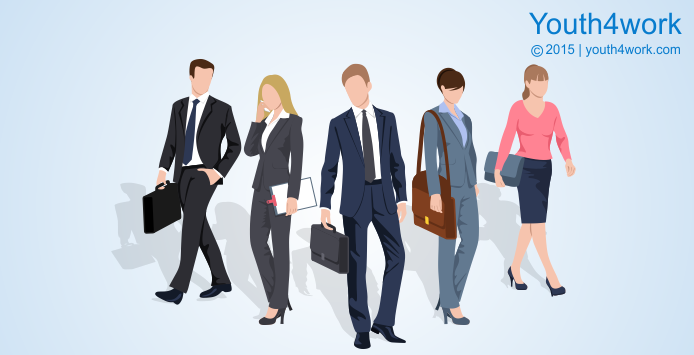 There has been one perpetual dilemma- whether to go for a private-sector job or for the government sector jobs. Earlier, Indians were more inclined towards the private sector jobs, but now, the belief in the public sector’s jobs is increasing even amongst the young generation.

However, Government jobs are more secured as compared to jobs in the private sector. The government job offers huge growth aspects to employees, some sectors like insurance and banking have a provision whereby an employee becomes eligible for promotion after a certain period of time (say 3 years). Another major reason being that private sectors are prone to layoffs whereas, in government sectors, the situation of the employees more or less remains intact.

A research survey by Youth4work says jobs in the banking sector has been increased since the previous year especially in Delhi (20.85) and Uttar Pradesh (13.44), a relatively lesser increase in Madhya Pradesh (10.64), Rajasthan (10.41) and Bihar (10.26) whereas the lowest growth accounts in Chhattisgarh (6.08%). The competitive environment of the banking sector provides ample growth for individuals. It is called the backbone of the Indian economy. Hence, we could say government jobs are started gaining more of a positive approach these days, especially in the banking sector.

Given all the perks and advantages of a lucrative job in this sector and attaining satisfaction is inevitable. On the other hand, preparing for the competitive exams for the banking sector is a major concern amongst the students. Platforms like Youth4work provide the preparation mock test which helps these students to clear these exams.

But as for the progress and development of the county both public and private sectors must go hand-in-hand as only one entity can’t lead the country in the path of success. Working with government organisations is the reputation associated with it on a whole as well as the numerous opportunities coming up in recent times due to the stellar growth of the Indian Economy.