How Youth4work Is Different From Other Job Search Portals?

Have you ever wondered why thousands or millions of people fail to crack the interview instead of posting their resumes or CVs on job portals? So, where lies the actual problem? Well, the actual problem lies in the way candidatures are showcased in front of the employers. Yes, there is no doubt that presentation matters.

Today, a number of organizations aim to employ youth but somehow fail. Professional world has transformed totally and thus believes in hiring an individual for his/her skills rather than the XYZ degree he holds. Yes, talents and skill matters at the end of the day since a degree is unable to solve the problems that demands logic reasoning and practicality.

Job portals are unable to address the biggest need of the time like assess them, improve their skills and showcase them to the professional world out there. On the contrary, Youth4work gathers intelligence and deep insights on each and every member that is connected to it. Moreover, it believes that every individual is a different, thus different approach for everyone has contributed greatly to its successful journey so far.

Besides making the job seekers presentable by introducing several talent forums for them to participate, Youth4work also aims to prepare the aspirants for competitive exams as well. The mock tests introduced on the platform are prepared as per the specified time limits that most banks and financial institutions follow.

So what are you waiting for, Come become a part of it! 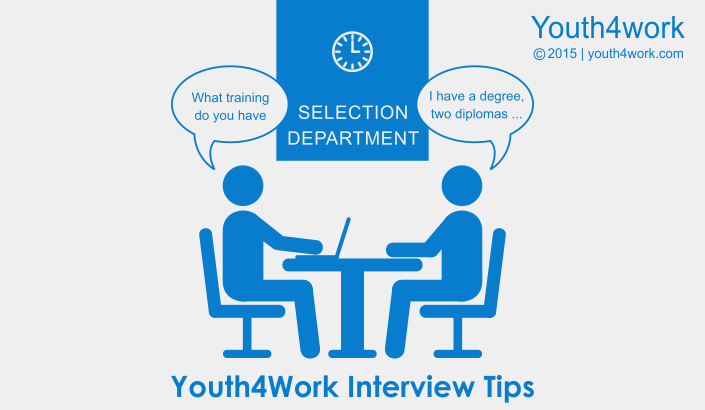 If you're willing to ace your upcoming interview, which will give a kick start to your career, go through the following tips given below. Men should go for business formals, this means a dark-coloured suit and tie and dark-coloured shoes.For women, a skirt suit or pantsuit in a dark colour..

How To Face Interview? Youth4work Tells How

With the population rising, the heat for grabbing the right employment is on a high. The alley to your desired job is full of hurdles and the most critical of all is facing the interview. Every single job opportunity has an interview session as mandatory. Interviews have a reputation for being a .. 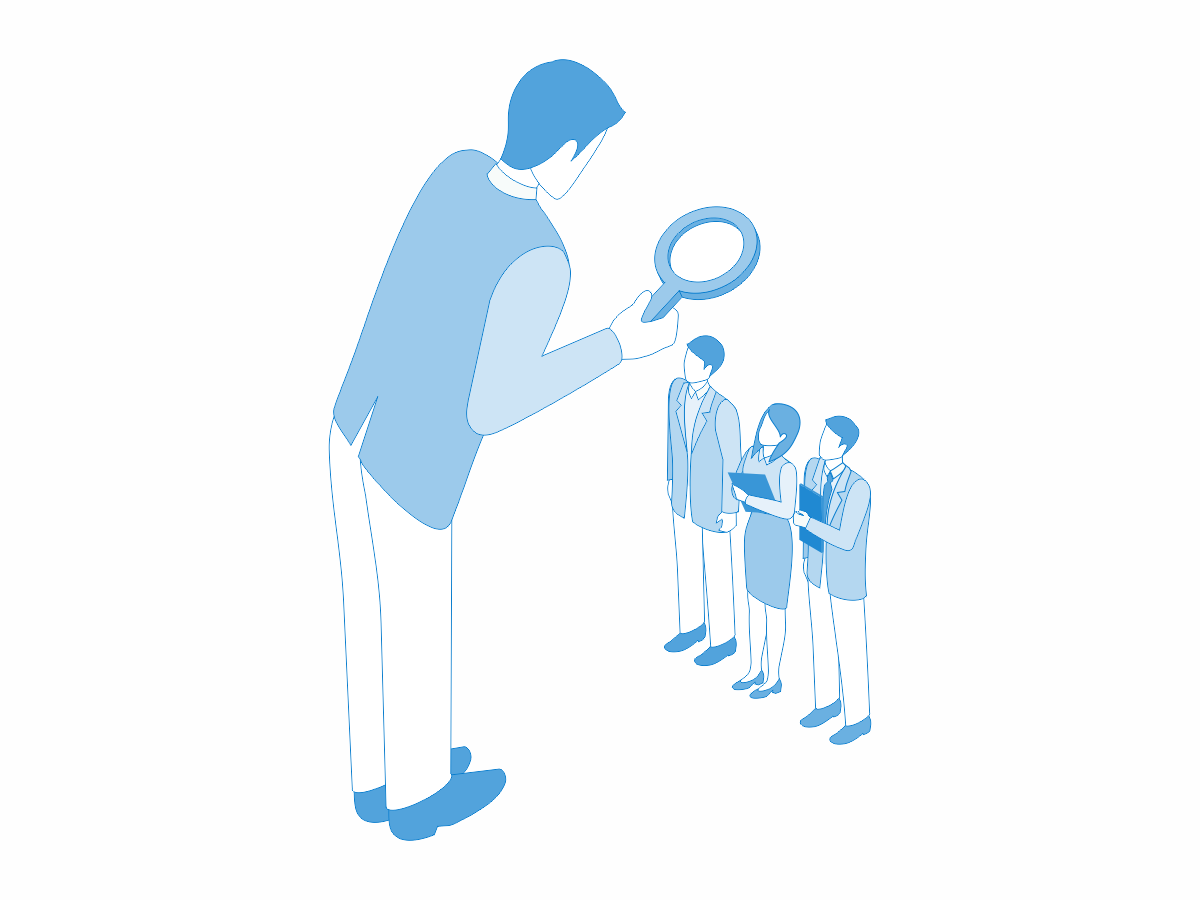 Let The Companies Find You

Companies registered on Youth4work find candidates after screening their skilled profile. Youth can relax and wait for your call! Find the companies here. Get all the information and review the jobs posted by the company. H 2. Follow the company to get updates and notifications f..