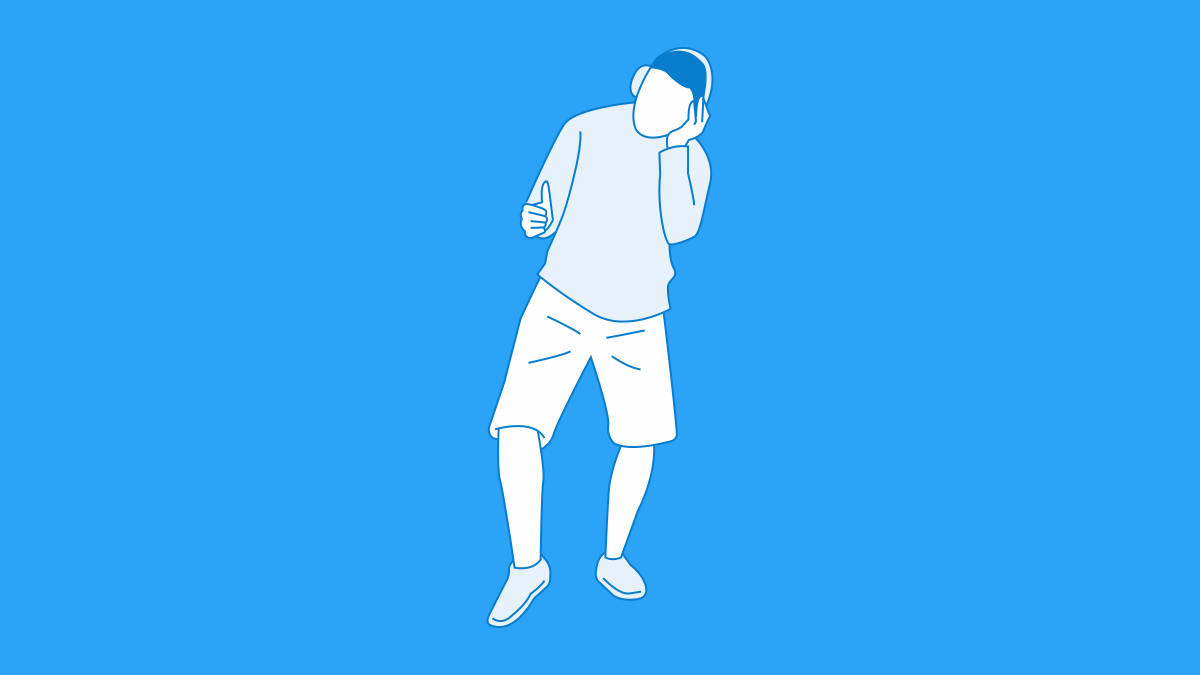 My infatuation with music came from the time Donna, my mother, played her album of Jimi Hendrix called “Kiss the sky”. The music that my parents listened to (and the music that their parents listened to) had a very profound and deep influence on me. I did not know the song being played or who the artist was. All I remember from that day is the place that this strange music took me to — a happy place, away from the real world and its atrocities. That moment was a defining moment for me.

20 odd years later, I exist as an individual that has over 60 live shows under his belt. Having had the opportunity to record with various indigenous musicians of the country, opened my eyes not only to the different kinds of music in our country but also gave me a chance to understanding the culture and history behind such a dying art form.

However, the greatest takeaway of my music experiences would definitely have to be the different people that I have met through 10 odd years of touring. The plethora of people that I met gave me an opportunity to understand different cultures and also how people are in the world. I don’t mean to say that they were all bad or all very good or very nice. They were themselves. Period.

This understanding has helped me not only in my relationships with my friends, family, colleagues, classmates, superiors, and strangers too but has also given me the ability to look deep within myself and see what my strengths and weaknesses as an individual are. This has further enabled me to be sensitive to people’s emotions, attitudes, and behavior.