12 Tips for acing a Video Interview for your dream job 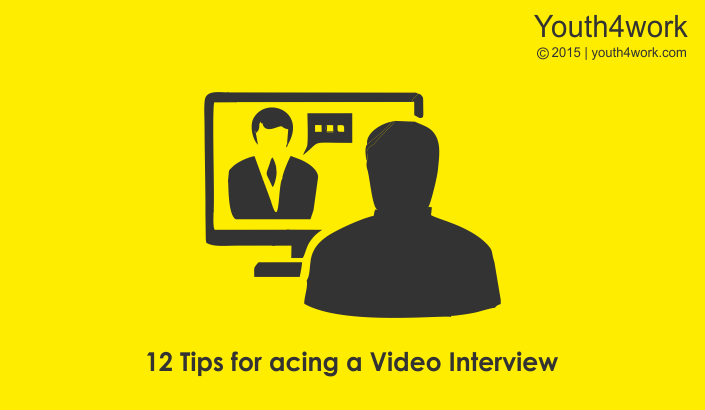 Nowadays due to the paucity of time on both sides, i.e. interviewer and interviewee, there has been as increased dependence on interview via video chat on media such as Skype and Google Hangout.

On most occasions this mode of the interview is considered as the final round before offer is made. Interviews via video chat are in vogue especially for filling up certain senior leadership positions among the corporate. However, the many educational institutes in the recent years have started video conferencing as the penultimate/ultimate level of interview for assessing the candidates.

Its vitality has been viral since the penetration of internet has increased, its major benefit has invariably had been its robustness, which has now made cumbersome long distance travel for interviews mostly redundant. However, one must keep the following points when appearing for a video interview.

Most essential is to have a robust and dedicated internet connection, try if possible to give precedence to a broadband connection over 3G. 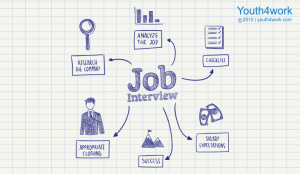 As elucidated before, make sure you’ve arranged all logistics in place. Remember, as the case may be, the video conferencing is may be the last step stepping stone for launching for your promising career, the idea is to take the best out of it.

Also, keep in mind the platform you’ll be using for the video call, Skype has been ubiquitous so has been the hangouts in last year.

However, to have uninterrupted experience many interviewers have started making use of professional tools like Go to Meetings for video conferencing. Therefore, make sure you’re well versed in the latest technology.